They say it's most beautiful harbour in Europe!

Located between the two cities of Nice and Marseille, Toulon is a town on a more accessible scale. From the grand avenues with buildings fortified by Vauban in the 18th century which go all the way down to the harbour, to the colourful narrow streets of Mourillon, each district has its own character. At the Cours Lafayette market, around the military arsenal or at the foot of Mont Faron, the town is typical of Provence. 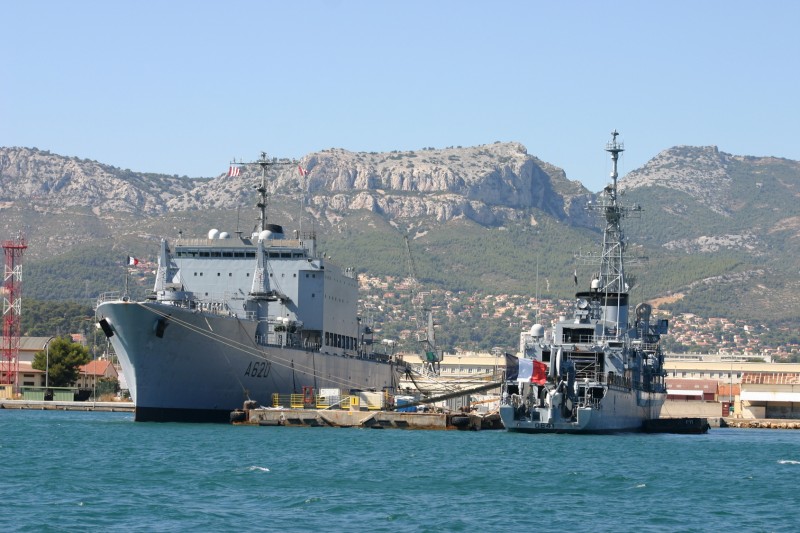 The harbour, the military arsenal and the forts

The history of Toulon has always been influenced by its geographical location and its military and naval role. The town has always been a stronghold of the French navy and today it is still the main military port in France. The most important ships in the fleet, such as the Charles De Gaulle aircraft carrier, are based here. Since the 16th century, several forts, including the Saint Louis fort, the Tour Royale in Toulon and the forts of Balaguierand Eguillette in La Seyne, have been built around the harbour in order to protect the town and the arsenal from attack.
Today several ferry boats offer guided tours of the Toulon harbour, which are both educational and entertaining. Get up close to naval warships, take a tour along the coast and hear some saucy tales. 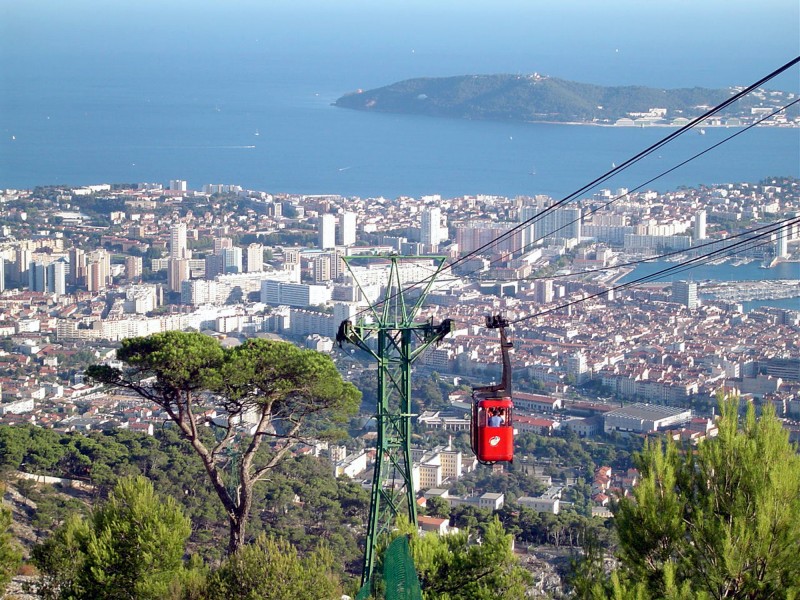 Among the hills overlooking the town of Toulon, Mont Faron is the most famous peak. For fans of hiking, there are several trails marked which you can explore independently or as part of a guided nature walk. The classic trip for families is to take the cable car which leaves from the foot of Mont Faron, and carries you to the summit to admire the magnificent view out over the harbour. Once you're at the top, you have two options: history buffs can visit the landing memorial, or you can head for the zoo of Faron where you will see a unique display in the region of many endangered felines.
Cable car pass:On sale in our tourist offices for €6/person, the cable car pass means you can use any of the buses, ferry boats or cable cars within the Mistral Network for one day. For example, you can take the 18M ferry line leaving from les Sablettes (several free car parks), then bus no. 40 towards Faron, then take the cable car.

An unmissable part of life in Toulon, the daily market of cours Lafayette and rue Paul Lendrin is one of the most authentic in the region. You'll find market sellers with sing-song accents on colourful stands, and you can try Provençal products and inhale the local aromas. Olive oil, tapenade, chickpea fritters, Provençal honey, seasonal fruit, essential oils... there is something for everyone here.
You can't mention Toulon without mentioning the famous Toulon Rugby Club which, thanks to the charismatic Jonny Wilkinson, has just won the French and European championships. If you go past Mayol stadium on match day, you may even hear the famous Pilou Pilou chant of the Toulon supporters. Parce que Toulon…
Learn the words of the famous Pilou Pilou chant 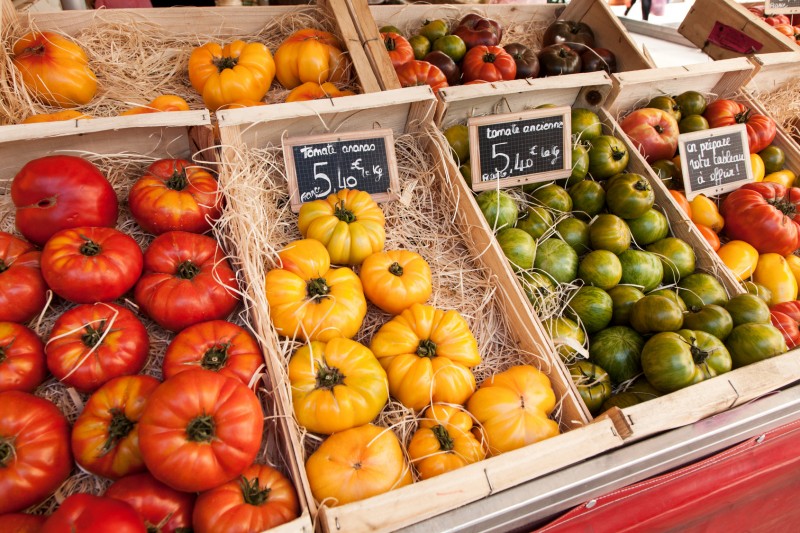 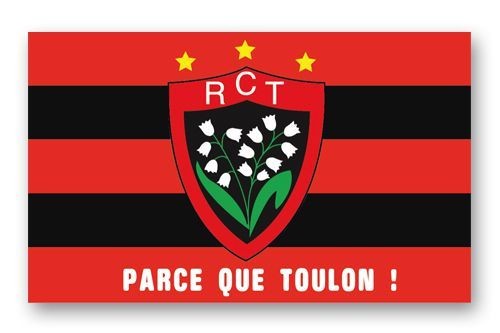