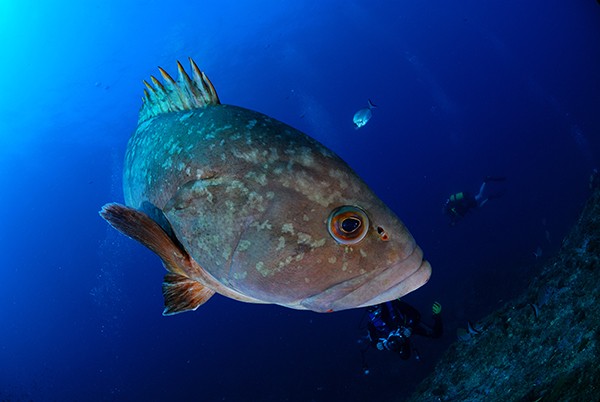 Under the sea
For more than a century, our Mediterranean coast has attracted an ever-growing number of visitors. But few of them take the time to discover and show respect for its countless riches.
The Mediterranean Sea accounts for less than 1 % of the world's total ocean surface area but, despite its small size, it contains 6 % of all marine species. 60 % of its species come from the Atlantic Ocean and 5 % from the red sea; the remaining species are native.
The transparency and quality of the water tempt you into taking the first step on a journey into a colourful, tranquil world.

The Paul Ricard Institute of Oceanography, on Les Embiez island, has fought for over 40 years against marine pollution, as well as undertaking research and teaching the general public about the ecology of the Mediterranean through the aquarium. A hundred species of animals and vegetables give visitors a detailed picture of the underwater life in the Mediterranean.
An underwater diving paradise with countless natural areas, Six Fours les Plages and La Seyne sur Mer have plenty of surprises in store: wreck diving, flipper tours, snorkelling, and more.
Link to the diving centres and/or diving map

PROTECTED SPECIES...
(The capture, removal and sale of these species is completely forbidden and will be punished)
Flora
Fauna
RESPECTING NATURE…
Sea urchins an endangered species – Sea urchin fishing regulations
Across the entire French coastline, sea urchins can only be caught from 1 November to 15 April, except for in the Bouches-du-Rhône départment where it is only from 1 November to 31 March.
Quantities are limited to 4 dozen per person and per day on foot. Those fishing from a boat are limited to 4 dozen per person on board per day, with a maximum of 10 dozen per boat at sea.
The smallest size that can be caught is 5 cm in diameter, excluding the prickles.
It is forbidden to sell your catch. Professional fishers must also follow regulations and respect the time periods in force.
Fish
Respect the minimum size of fish caught, the equipment allowed and the regulated fishing zones (check with the French Maritime Affairs department).
Catching small fish leads to a depletion of the stock and the extinction of species.

Natural Marine Debris
The sea dumps large amounts of debris on the shore. This includes posidonia, algae, shellfish, sea urchins, sponges, wood, and much more. This debris is not rubbish and plays an important role in maintaining the equilibrium of the beach. It prevents the sand from washing away and suffocating the underwater ecosystems.
Velella
Blue floating colonies, around 3-4 cm in size. The velella feeds on small planktonic organisms. These widespread colonial animals are incapable of battling the currents and as a result, are washed up on the coast in large numbers in spring and summer. They are not dangerous for humans.
« In the sea, avoid noisy and polluting motorised activities. If you are in a boat, make sure your family does not throw anything into the sea. Respect the speed limits and do not lower your anchor in a Posidonia meadow.

WE'RE RELYING ON YOU TO BE AN ECOTOURIST!
Respect your holiday destination and act like you would "at home".
Be responsible for your waste, so don't just leave it lying around in a public place or in the countryside.
Sort your waste while on holiday.
Warn the competent authorities in case of pollution.
Use natural resources in moderation (water, energy, etc.).

Use transportation that is most respectful to the environment (walking, using bikes, public transport, etc.).
Respect all life (fauna and flora) in natural spaces that surround us.

The Tourist Office and the municipal services supply beach ashtrays free of charge. 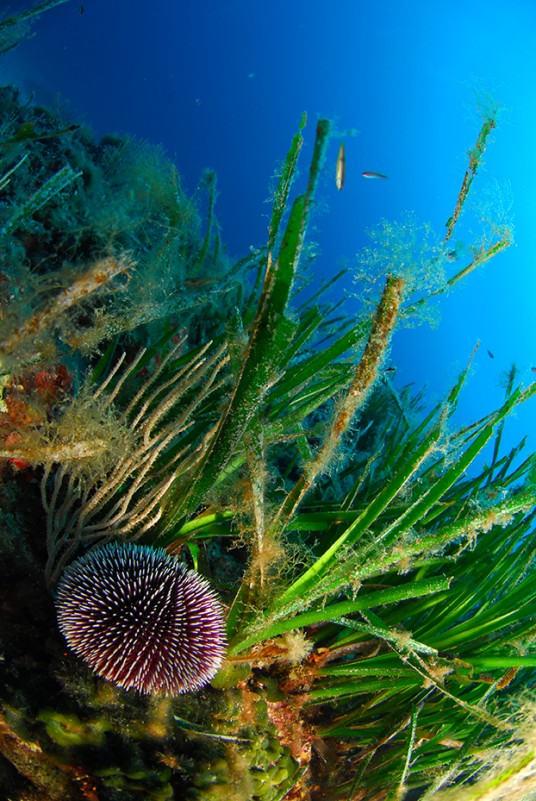 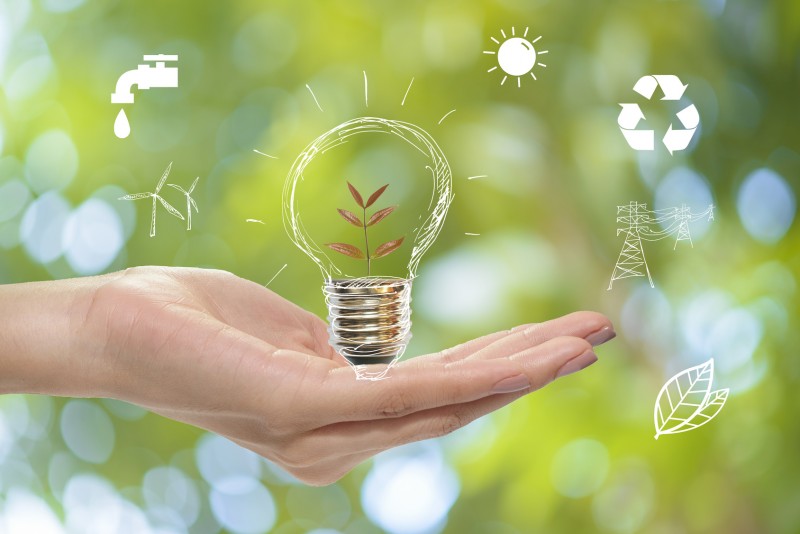